Echovolt's lost and found 10th release is finally out! A beautiful mosaic of six tracks produced by new and old friends hailing from six different parts of the world.

From the no-reason unreleased Terekke's "Sun Salutation" remix, the new Greek producer but old friend of us under the (for the time being) name "Old Man Talkin'", the first hip hop jam ever released on the label by West Coast's "Tlim Shug" to the mysterious one-off alias of Sydney's "Indreamz". However, this compilation could never be more complete without our new loves that are Australia's Hugo Gerani (aka John Tanner) and Shea from overseas both of them to be seen in future solo releases! 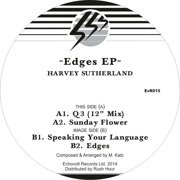 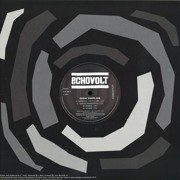 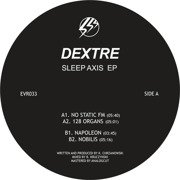 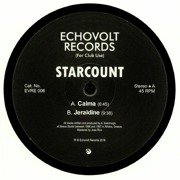 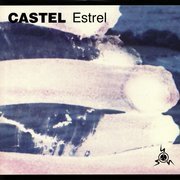 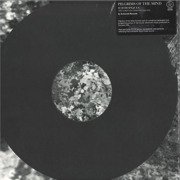 Pilgrims Of The Mind /