In the press release accompanying the delivery of this debut album from mysterious duo Belief Defect - two "established producers" who wish to remain nameless - the set is described as, "a soundtrack for this apocalyptic time [and] an uncompromising reflection on the state of mankind and its uncertain future." Of course, such dystopian themes are nothing new and have long been part of the aural fabric of industrial music, which is the major musical inspiration for what is an impressively moody, paranoid and, at times, utterly bleak collection of tracks. Stylistically the duo's various dark and mind-altering textures are underpinned by bustling and redlined beats that variously touch on techno, electro, dubstep, IDM and EBM. The result is an impressively singular set that's low on joy, but high on entertainment. 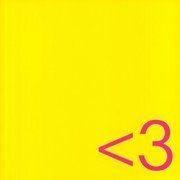 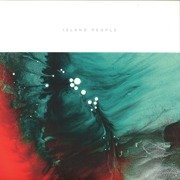