Before finally establishing himself as a neo-soul star in the mid-2000s (he'd been going for decades before that, of course), Joseph 'Amp' Fiddler recorded a couple of 12" singles for fellow Detroiter Moodymann's Mahogani Music imprint as Amp Dog Knight. It's perhaps fitting, then, that his new album for the label is named in honour of that alias. Interestingly, while those EPs saw him turning his hand to deep, organic and soulful house, this album is packed with superior quality "proper" soul. Of course, you'll find a range of influences dotted throughout - fuzzy soul-rock, R&B, hip-hop, dub, jazz-funk and even a dash of Detroit deep house (see the Moodymann-ish "I'm Feeling You") - but by and large these are incorporated into Fiddler's trademark slinky and soulful audio soup. 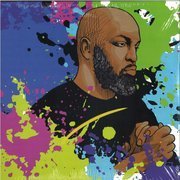 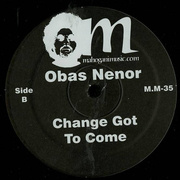 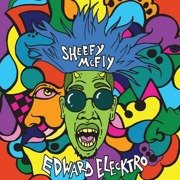 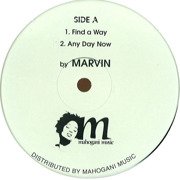 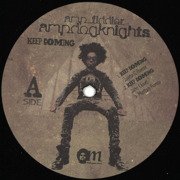 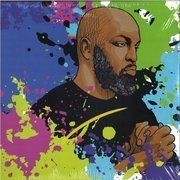