Six years ago, an iconic and emotional concert at Madison Square Gardens marked the end of LCD Soundsystem. The accompanying documentary 'Shut Up and Play The Hits' delved into frontman James Murphy's reasons for the decision, with self-examination, a need for change and a fear of old age playing a part. Fast forward to 2017, and the surprise release of three singles accompanying the announcement of a comeback album triggers anticipation and a sigh of relief from fans everywhere. 'American Dream' meets expectations and at times surpasses them, with the familiar driving disco rhythms, strutting funk basslines and heartfelt morning-after-the-night-before ballads feeling like a well-needed catch up with an old friend. The current musical, social and political climates provide Murphy with platforms for his self-effacing and acerbic witticisms. This strong return to form was needed now perhaps more than ever, but simultaneously feels like they never left in the first place. 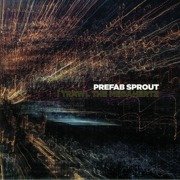 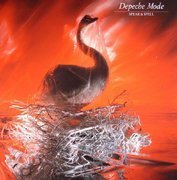 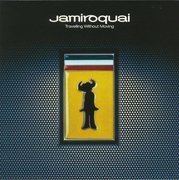 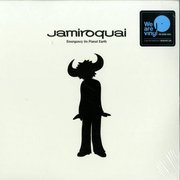 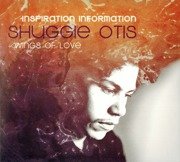 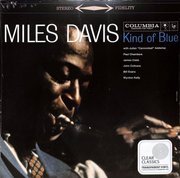