Since making his debut at the tail end of the last decade, Claudio Porceddu has delivered music that delights in sidestepping convention. The Italian experimentalist's albums are chock full of distinctively atmospheric and often foreboding tracks that most naturally nestle in the cracks between established genres. He's at it again on Volumi Diamici, a superb set that incorporates elements of drone, ambient, dub techno, IDM, sound design, industrial murkiness and horror-influenced synth-scapes, without ever sounding contrived. Porceddu's inctinctive fusions are unified by a pervading sense of dread; a kind of ghostly darkness that's in turns claustrophobic, inspired and hugely entertaining. 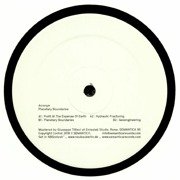 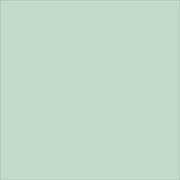 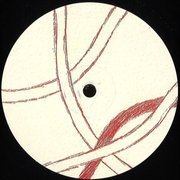 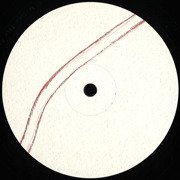 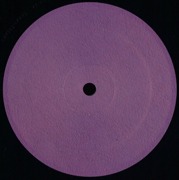 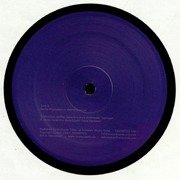