Detroit/Houston joint venture Kolour are back with another instalment in the Tale Of Two Cities series - and this is one serious all star cast if we've ever seen it! The creme de la creme of nu-disco appears here, starting with crazy Canadian Eddie C kicking off the A side with the sunny slo-mo antics of "All Time Freak", followed by the one and only Napoleon! Simon Mills throws down some more of his usual sexy and lo-slung grooves on "Over & Done". On the flip, current scene favourite - the Whiskey Disco boss Sleazy McQueen teams up with Vinyl Addicted on a seriously hot edit of an underground classic (to those that know) on "Hot To Trot" while Lyon's Patchworks hands in another similarly 'respectful edit' on the sultry late night blues of "Batracien". Finally they head down under (to Adelaide, Australia that is!) for Le Blanc's funked up disco house jam "We Can Fly". 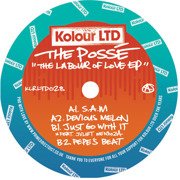 The Labour Of Love EP 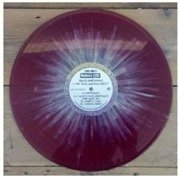 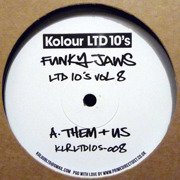 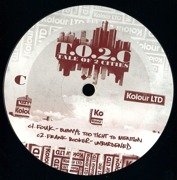 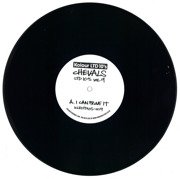 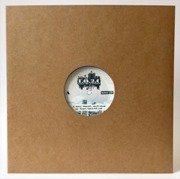