Following their much acclaimed surprise debut, VERMONT’s sophomore longplayer presented “another set that rewards deep listening” (AllMusic) and “a mix of simplicity and richness” whose result is “a feeling of spaciousness and a thrilling sense of weightlessness” (XLR8R). Stripping away even more percussion than on its predecessor, “II” saw Marcus Worgull and Danilo Plessow zooming in on ambience, texture and sonic cohesiveness, allowing “each electronic voice to come into focus” (Pitchfork). Now, “II REMIXES” puts the beat back into the mix, thanks to iconic artists DIXON, I:CUBE and WASSERMANN who each develop their own irresistible groove out of the immersive source material. As one of the album’s most highlighted cuts, DSCHUNA gets the royal treatment by Innervisions head and internationally revered selector DIXON who proves his strong command of the dance floor with a hypnotic ride that surrounds the soaring sounds of the original with tribal- esque vocals. The instrumental version drops the chants, but retains the enchantment, all elegant rhythm and gorgeous strings. Versatile’s I:CUBE, legendary producer and DJ in its own right, brings a distinctly Parisian touch to the spectral SKORBUT, whose sci-fi-imbued widescreen aura gets reimagined as laser-gun-wielding space funk machine. Meanwhile, Wolfgang Voigt aka WASSERMANN condenses PARADIGMA’s roaming synths into pulsating trance swells on his stomping KRAUTRAMATRIK MIX. 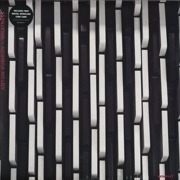 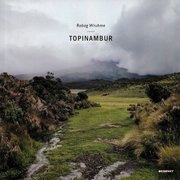 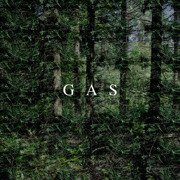 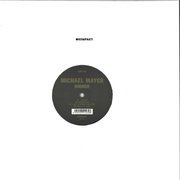 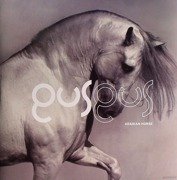 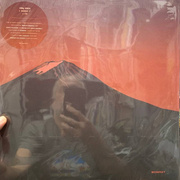