Unreleased Hip Hop demo from unknown NY production duo - 95/6 we think. .Images from Ego Trip photographer Sue Kwon! So this is how the story goes..a long long time ago in a galaxy far away, that is to say pre internet, 1995 or 1996 to be as exact as we can, all city co founder Splyce found himself on one of his regular record buying sojourns to NY. Approached outside Fat Beats by two guys, who had heard he was a DJ from out of town who were eager to spread word of their production work outside their homeland, they gave him a mix tape / demo of their beats. Named The Midnight Eez, from the Bronx, they were one of thousands of budding production units on Manhattan Island. The tape came only with a name and pager number and after finding the tape when moving house recently beeper number goes unanswered - we decided to put it out as it deserves to be heard. Hopefully this release will see them get some belated but deserved shine! 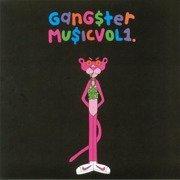 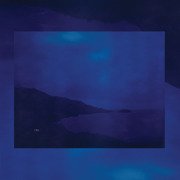 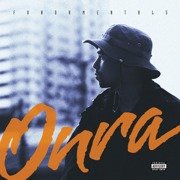 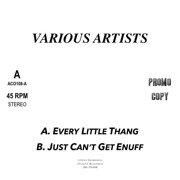 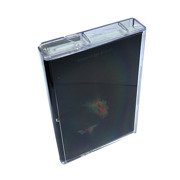 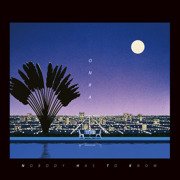