As an ode to the upcoming remake of David Lynch's infamous Twin Peaks, there is a flurry of Angelo Badalamenti reissues at the moment. In fact, both this original soundtrack, which is the official music as heard in the 1992 film, and the Fire Walk With Me spin-off have both resurfaced as reissues this week. Unsurprisingly, we recommend for you to snap up both because they have been something of a rarity over the last 10 years. Timeless and iconic from start to finish, this soundtrack is not for the faint of heart, and will likely stir some feelings upon initial listen. This will be all the more palpable if you were shocked and eternally intrigued by the movie. We were, of course, and we absolutely cannot wait for the new series either! 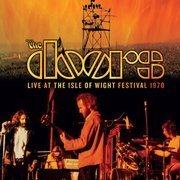 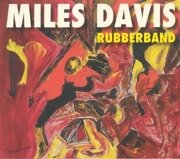 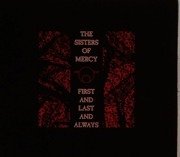 The Sisters Of Mercy /

First And Last And Always 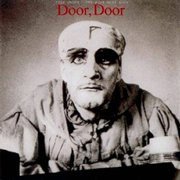 The Boys Next Door / 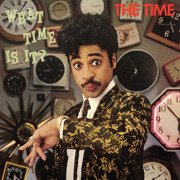 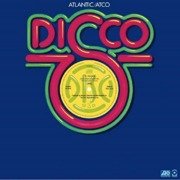