Visionist returns with his second album “Value”, a precise body of work which across its 10 tracks, builds on his conceptual, thematic process, finding assertion in the values of self-discipline and self-education through meticulous composition.

His debut album “Safe” detailed visceral soundscapes to encapsulate the experiential onslaught of an anxiety attack, and the artist’s desire to simultaneously construct and defeat notions of safety. “Value” follows this trajectory of strength and vulnerability by examining broader themes of machismo and effeminacy, self-deprecation and self-love, and self-preservation and validation. These overlapping themes manifest as a response to Visionist’s continual understanding of the role of an artist and their place within the industry. Focussing on his qualitative process allows him to evade this increasingly demanding climate, maintaining consistency by finding solace in the routine and ethos of his own practice, “I’m pretty reserved” he explains “but, within my art, it is important for me to give a part of myself.”

Through the addition for the first time of his own vocals, Visionist continues to further explore a humanistic and intimate creation. Value’s opener, ‘Self-’, sees him reimagine the vocal treatment with rapid injections, followed by crescendos of abrasive rhythm and waltz-like melodies, providing a diligent insight into the rest of the album. It’s this cross-infection of sonic landscapes and unpredictable movements that constantly question ostracisation. The title track ‘Value’ propels the listener into a brutal environment, battling neural attacks and jittery vocals, culminating in a shift of atmosphere to signify peace and fulfilment. ‘Made In Hope’ lays bare to its listener, venerated in its sparseness, sedated in its grace, with capricious ‘Invanity’ concluding proceedings.

“Aesthetic can be achieved by everyone, but approach separates the individual” (Visionist) 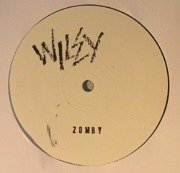 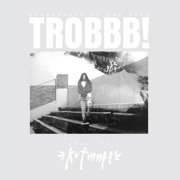 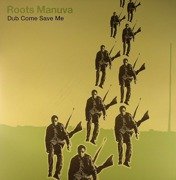 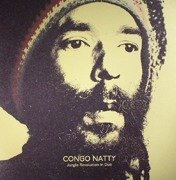 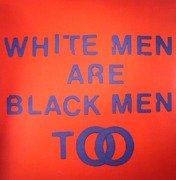 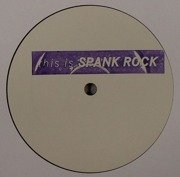