Superstar & Star are back on Porridge Bullet with there first vinyl E.P Proper!: Mastermind E.P!

A collection of seven classic songs from Superstar’s vaults available for the first time on an Estonian Vinyl Record!

Neville Lawrence Immigrated from his home country of Trinidad to New York in the mid 80’s where, a few years later, following his fleeting east coast success, he re-settled with Wife Anne (Star) in Omaha, Nebraska where they continued to perform, produce and record music until the present day.

After releasing a cassette, 7” and 12” single with us in the last year we are happy to present yet another wonderful release from superstar and star! Big Big Hugs! 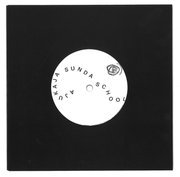 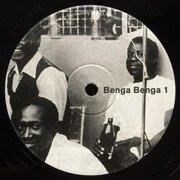 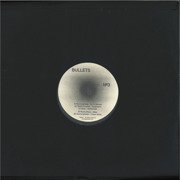 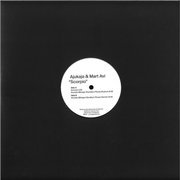 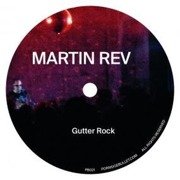 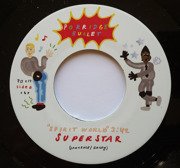