Having been an electronic activist in Marseille for more two decades and more, DJ OIL is now a firm staple of LDDLM. Following the RAIN ep released in the summer 2016, here is the first 2018 outing from us: the already bubbling HERITAGE ep.
'Heritage' has been an Ivan Smagghe (and a few others) secret weapon for more than a year now, a strange sampladelic track featuring a full Marcus Garvey speech. A subtle yet powerful appropriation of early house clichés, the hit has one feet in tradition, one feet in political modernity.The EP comes with two more warped cuts: the slow guitar swamp of 'Brouillage' and the System 01/McKenna influenced 'May Be'. Psychedelics and sun.
A second 12' by DJ OIL will follow shortly, doubled with a full digital release of the two EP's with digital extras.
Expect new releases from our camp by Rheinzand, Init, Johnson and more... 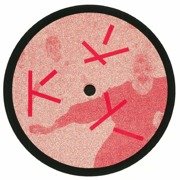 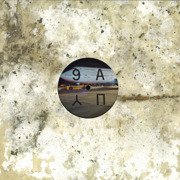 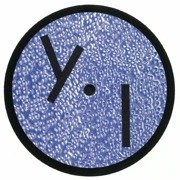 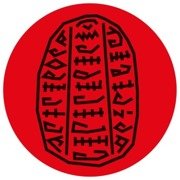 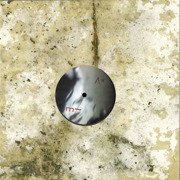 The Future Has A Silver Lining EP 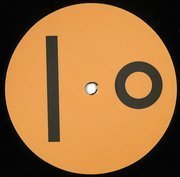