There's plenty of great stuff going on in the loose fit world of alternative grooves in Melbourne at present, and Hysteric has a lot to do with that. Having appeared on Public Possession, Edits Du Plaisir and Bordello A Parigi over time, you know his jams are serious, and that comes through even clearer on this awesome new release for Bahnsteig 23. "Satellite" is loaded with Germanic robo-boogie panache, while "Fate" has Moroder-esque thrust melting into VHS b-movie bombast a-plenty. "Etrange" gets a French disco strut on the burn that would suit any lover of Cerrone's distinctive style, and then "Pulse" trips out into a cosmic groove that might well find a home with Bernard Fevre or some other such astral enchanter. 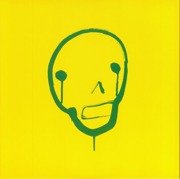 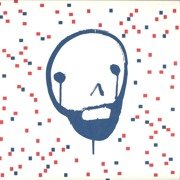 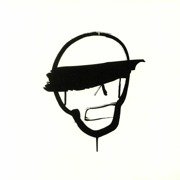 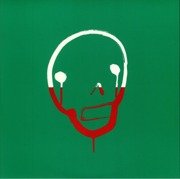 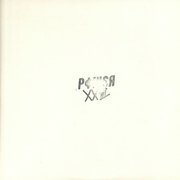 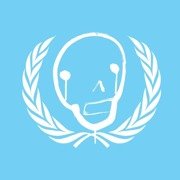