Next up on Francis Harris’s newly-founded record label Kingdoms comes something very special from Brooklyn-based film composer, songwriter, producer and performer Léah Lazonick. Movimenti della Luna D’Oro (’Movements of the Moon of Gold’ translated from Italian) is a four-track EP from one of the most exciting musicians and performers around - a beautiful quartet of contemporary classical music with a twist. Lazonick is something of a polymath, having composed and conducted orchestral and electronic scores for short films and commercials as well as being a classically-trained pianist. Lazonick is also a connoisseur of analog synths and vintage drum machines, and will release a second EP focussing on these passions during the course of 2018. Here we are treated to three luscious works for piano and string quartet, written for a one-off performance at Studio OFF Interarts, an art gallery in Montreal. The piece was performed in a forest-like immersive environment, and was originally called In a Forest (A Piece in Three Movements). Lazonick performed the piano parts along with a string quartet she had assembled for the performance/recording. Lazonick explains: “As opposed to most of the other songs/compositions I have written, I have no concrete sentimental story behind writing this piece. The motivation, inspiration and overall idea behind composing it was of a more technical nature; attempting to relay the music in my head at its purest form, without any compromises, by primarily making use of melodic and harmonic dissonances whilst still keeping the content captivating, musical and continuous. 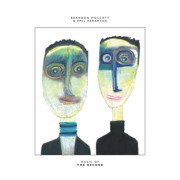 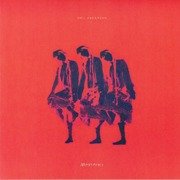 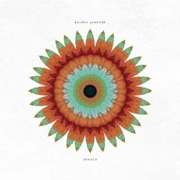 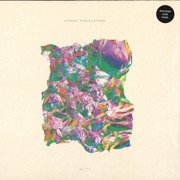 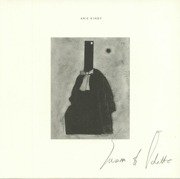