For the newest release on Disco Halal and his solo debut on his own label, Moscoman has shared one of his personal weapons with the world. The Disco Halal boss explains: 'You need to know where you came from to know where you're going. For my first original EP on Disco Halal, it's time to go back to the middle eastern roots of the label. It's a special track that has been the ace up my sleeve on countless dance floors across the globe. Accompanied by my fellow travellers Simple Symmetry on remix duties, I'm proud to release this two sided work.' A patented dance floor scorcher, 'I Ran', sees Middle-eastern vocals thread their way through a lofty percussive blend, simmering up a psychedelic energy which will be turning dance-floors upside down for times to come. On the flip, trusty Disco Halal comrades Simple Symmetry, the duo responsible for 'Voodoo Your Ex', one of 2017's most rinsed anthems, spin 'I Ran' into a chugging guitar anthem, all in cinematic twist and turns. 'I Ran' will be released March 16h on vinyl and March 30th digitally and the EP snippets are free to share now 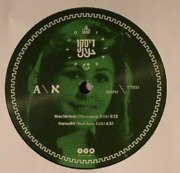 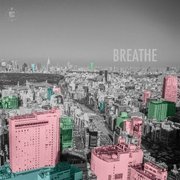 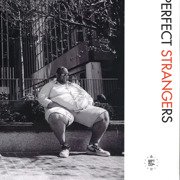 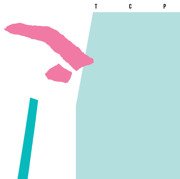 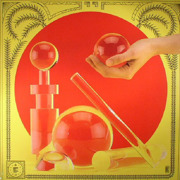 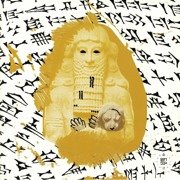