Since launching in 2006, the men or women of mystery behind the sneaky Digwah series have delivered a couple of sought-after, single-sided 12" singles that blend familiar samples with rock solid tech-house grooves. Predictably, this third volume in the series sticks closely to the blueprint, wrapping twinkling electric piano motifs and a restless, looped bassline around a rhythm track rich in jazzy hi-hats, snappy drum machine snares and tough, locked-in kick-drums. It's arguably closer to deep house than its predecessors, with the tactile and warming samples - lifted, it seems, from the late '60s West Coast rock record - helping to create a rolling, late night feel. The previous Digwah releases sold out quickly, so you'll have to act fast to secure a copy of this one. 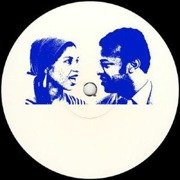 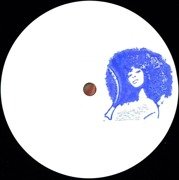 What A Day (one-sided) 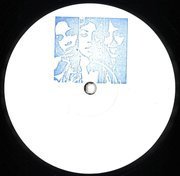 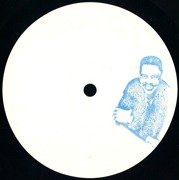