Baby Huey drew comparisons to Otis Redding, but a fatal heart attack in 1971 prevented him seeing the fruition of a successful career and the actual release of this Curtis Mayfield penned song. An original pressing on Curtom originally sold for over £300. Hard Times' has been sampled over 50 times by artists including A Tribe Called Quest, Lil Wayne, Biz Markie and The Chemical Brothers. Listen To Me' has been sampled by Eric B & Rakim, Wu-Tang Clan. Public Enemy, Grandmaster Flash and many more. This is the first time these tracks have been released in the UK. 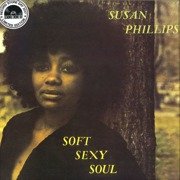 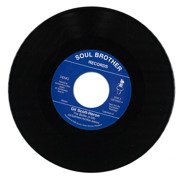 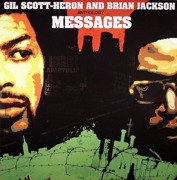 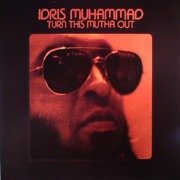 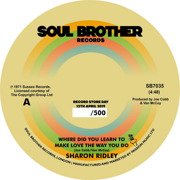 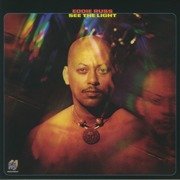