On a chance encounter whilst producing in Nashville of all places, Zepherin was so blown away by vocalists he was using to do backing on a project, that he immediately felt inspired to record a new version of Raphael Saadiq’s classic Skyy, Can You Feel Me. Originally used in his sets as an edit, Zepherin had the soulful house community going into a frenzy with hopes for its release. Tried and tested on dance floors around the globe in his sets it’s now primed and ready for release. 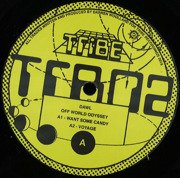 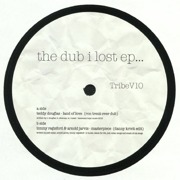