Mark Broom and James Ruskin re-ignite as The Fear Ratio, with their third appearance on British IDM imprint Skam. Under this alias, the pair of techno figureheads explore styles outside of their usual techno trajectory - pushing their sonic repertoire into the realms of extreme electronics and UK derived splintered beat explorations. Featuring exclusive versions of tracks taken from their last album Refuge of A Twisted Soul, and made in preparation for their live sets. The industrial strength breaks of "GBA" can match anything by fellow brethren British Murder Boys, "Onefiveoooh" is as much hyperware as it is completely contorted, while the deep and atmospheric slow burner "Era" allows you a moment to come up for air. 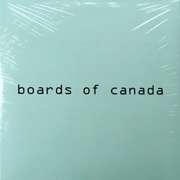 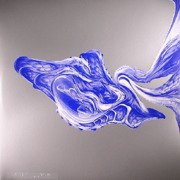 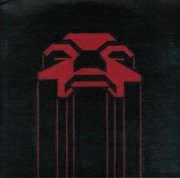 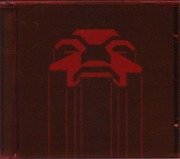 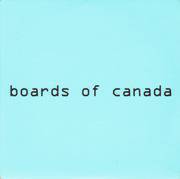