Conjuring the sentiment of death as productive force, the artists join their analog paradigms to open a door elsewhere, or perhaps, inside - sublimating personal struggles into ritualistic offerings. Churning, cinematic, and pulsating with an organic sentience - The Ghost of Georges Bataille invites an undeniable presence into the consciousness and lulls both collectors and the newly inducted alike into catharsis - with the hairs on their arms standing up. Not for the casual listener. 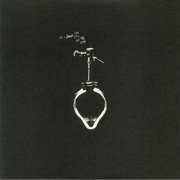 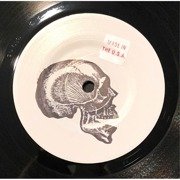