New version of the track with Jamaican legend Ken Boothe + dub version.
Ken “Everything I Own” Boothe played a significant part in covering Sir Coxsone’s Studio One walls with gold — and goodness knows that label fostered its share of legends. Collaborating with the master, Blundetto could have laid it on thick with heavy production; instead alongside his discreet partner Blackjoy, he created a gorgeous production using the purest of Jamaican music, proving yet again that time has nothing on the suave tones of Mr. Rocksteady.. 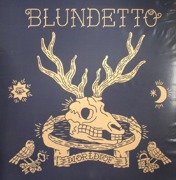 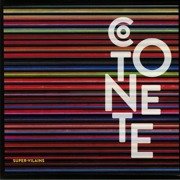 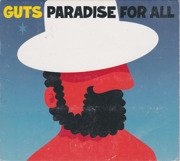 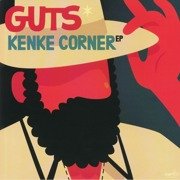 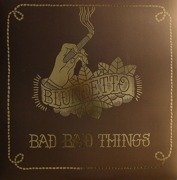 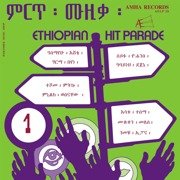