Last spotted on Correspondant’s fourth annual collection, Jennifer Cardini and Noura Labbani return to Yovav’s majestic slice of cold wave theatre ‘Running Wave’ and develop its universe on their ever-bubbling Dischi Autunno imprint. Still as epic and dramatic as it ever was, its narrative is now galvanised by a typically dynamic edit from Gerd Janson (who also remixed Yovav’s last single on Correspondant), three originals and one remix. ‘Railroad’ is an animated chip-like adventure with layers of leads cleverly interlaced around the lolloping lofi kicks; ‘File Detective’ plays the consummate creeper as a slinky metallic beat suddenly melts into a sleazy, sneaky lead that keeps peeping over its shoulder; ‘Space Work’ closes the show on a cosmic high with such a strong emotional pull it could make Sabres Of Paradise blush while Brassica add crucial footnotes with uptempo breakbeat remix so elastic and euphoric it could flex a Bicep or two. Stunning, immersive and truly singular; no one is doing it like Yovav right now. 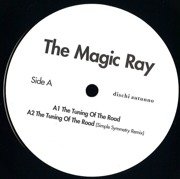 The Tuning Of The Road 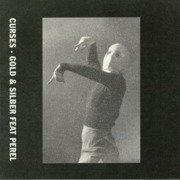 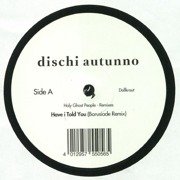 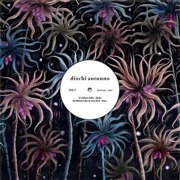