From Conrad Schnitzler in the 1960s to the pioneers of Detroit techno in the 1980s, experimental sonic artists were often inspired by the metallic noises of industrial factories. Schnitzler wanted to recreate the sounds he heard in his apprenticeship as a locksmith with musical instruments, and the sons and daughters of the midwestern automobile-industry generation programmed the motown soul into Japanese electronic music equipment. With his new piece The Metal Beat EP, Credit 00 wants to get in line with this tradition of transforming factory sounds into music. Each of the three tracks reflects on the role of the human being in an industrial environment. The never-ending movement of the machine becomes the rhythm, while the melody embodies our forlorn voices in the vastness of the factory site. The blues played by machines--modern work songs for a post-industrial society! 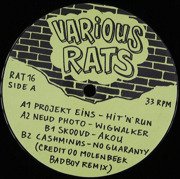 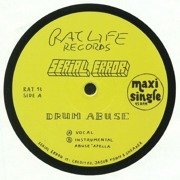 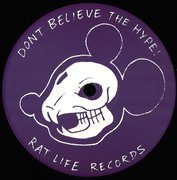 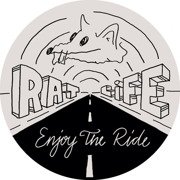 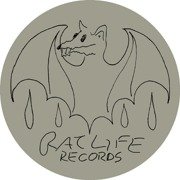