Since serving up a tasty debut album back in 2011, Magic In Threes has provided sporadic dose of funk-fuelled delight that variously draws influence from jazz-funk and soul. The three original tracks included on the combo's first Razor 'N' Tape reserve appearance fit this formula, layering up live horns, guitars and drums with loose and heavy results. Title track "Work Tapes" is a Blaxpolitation funk affair with subtle disco flavours, "Come On Down" is an Isaac Hayes style orchestrated disco-funk roller, and the superbly summery "Chupa Cabra" sounds like it could have been made in Brazil around 1979. All three tracks are given the remix treatment, with Patchworks' Afrobeat revision of "Work Tapes" and Fouk's hybrid jazz-funk/disco-house version of "Chupa Cabra" standing out. 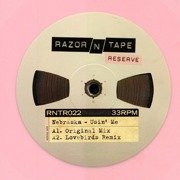 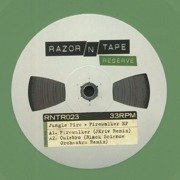 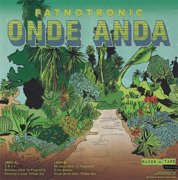 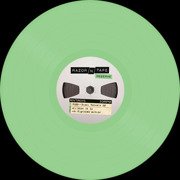 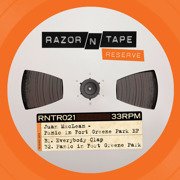