Enjoyment through suffering. Beauty in chaos. African Ghost Valley apply these principles to create their heavy doomsday electronics pulled in from the Black Bunker; a D.I.Y space under a multi-story car-park. Separated from any scene on the surface, the record was put together by European / Canadian duo Childle Grangier and Gabriel Ghebrezghi;a partnership formed in the heat of heavily improvised recording sessions, where the pair would thrash out their versions of power electronics, industrial waste drops and rhythmic dub rumble to the cities homeless. Keeping these raw fnal cuts away from any studio trickery, the microphone would be left on to archive feld recordings and wayward audio drops, capturing the hum and lifeblood of the ‘Bunker and the wheezing lungs of the dense concrete that surrounded them. Titling this work ‘Colony’, the album is a open-ended and multi-edged tool for AGV to explore, allowing the listener to interpret the work as they see ft, bringing to mind images of corroded space settlements and the darkest recess of human history. You decide 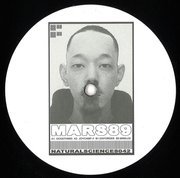 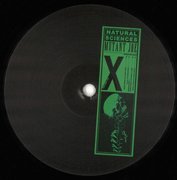 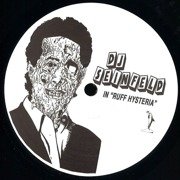 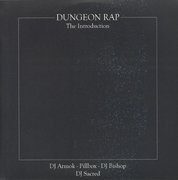 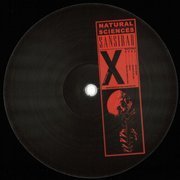 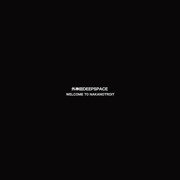