Lou Reed’s live album, recorded in Los Angeles at the Wiltern Theatre in 2003, released after his solo album The Raven. This 3LP set is on vinyl for the first time.  Features the classics “Dirty Blvd”, “How Do You Think It Feels” and “Sunday Morning”. In addition, Anohni, of Antony and the Johnsons fame, contributes background vocals throughout and sings the lead on "Set The Twilight Reeling" and "Candy Says." Worldwide run of 7500. 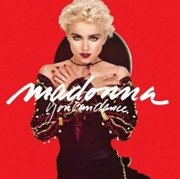 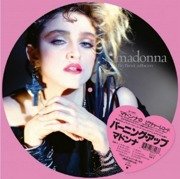 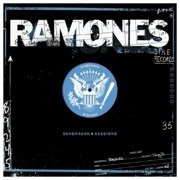