Sun’s out! We’ll Sea Pt.3 is here on bright, yellow-marbled vinyl. This edition brings us five tracks that’ll leave you behind tanned. The A Side introduces Cornchild, a new nom de guerre by an established maestro of the low notes. While being a longtime neighborhood friend of Mireia Records in Hamburg, he’s a world travelling, record making factotum with releases on house music’s finest like Giegling, Retreat and Delusions of Grandeur. Here he reinvents fragments of his record collection into entirely new pieces. Caught somewhere between soulful housefunk and japanese sci-fi soundtrack. The flipside brings together two of the dustiest fingers from the south and east: LeRoy from Munich, known for his loose style between Kraut, sampling and psychedelics becomes “Like One". Elevating vocal snippets, warm-as-a-dog’s-nose bassline and delayed fuzz guitars bring an early summer to your technics. Filburt from Leipzig, Don of O*rs and well-versed producer in his own right hypnotizes and slowly layers “Take it back” into infinity. Happy to see him again on Mireia Records after five years! 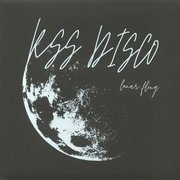 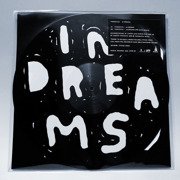 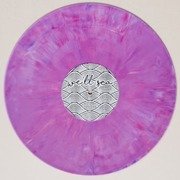