Delsin's considered re-issue and re-release arm follows up on EPs from Claro Intelecto and son.sine with a trip back to an early UK techno heyday. The man behind the two tracks getting attention is In Sync aka Lee Purkis, generally regarded as someone who played a key role in the development of house and techno in England not just because of his DJ sets - Purkis would travel to the US to buy records no one else had - but so too for his productions. A steady stream of them was released from 1992 onwards on Irdial Discs, Plink Plonk and Fortune8 and each one was to the furthermost of futuristic techno and deep, spacious house music. The re-issues presented here ('Storm' from a 1992 EP and 'Subway Route' alongside Pluto from 1993) have been fully licensed by Delsin from Irdial and have been transferred from the original master reel-to-reel tape for full authenticity. 'Storm' is an epic 12-minute plus track that travels to the furthest regions of out galaxy where warm solar winds breeze past, the sound of spaceships circles you and a pinging kick drums drive you along. The hi hats are feathery light and jazzy and curious little alien synth sounds draw you deeper into this still futuristic sounding world. On the flip, 'Subway Route' is a 17-minute house trip that's lively and jazzy, airy and breezy and sounds like Boo Williams jamming with Carl Craig such is its hi tech sense of soul and seductive synth work. As ever this is a quality re-issue from Delsin that shines light on an often sadly overlooked producer and his truly pioneering discography. 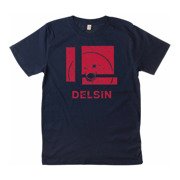 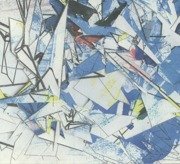 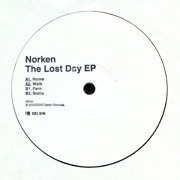 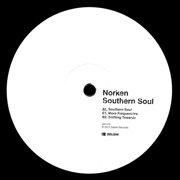 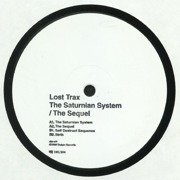 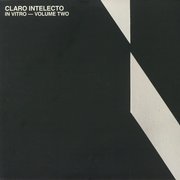