Dennis Young is best known as the percussionist of the New York band Liquid Liquid, which is known for their piece "Cavern" from 1983, which in turn became very well known because Grandmaster Flash sampled it and used it as the basis for their hit "White Lines".

But Young was more than just a member of the band, he produced plenty of his own music, much of it reflecting his passion for analog electronics. He was fascinated by the pioneers of the genre. In 2016 Bureau B released "Wave", a collection of pieces Young had issued on cassettes between 1985-1988. "Synthesis", by contrast, features tracks from 1984-1988 which have never been previously released. 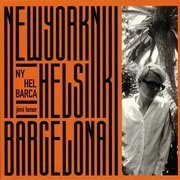 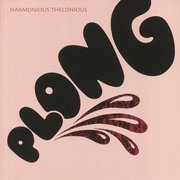 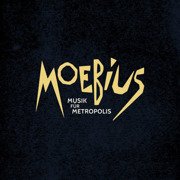 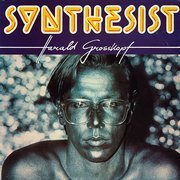 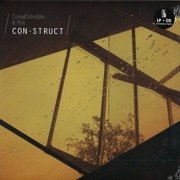