Benjamin Smith and Paul "Mudd" Murphy rarely disappoint, as those who copped 2016 album Gorthleck will confirm. "Janet 50" marks the experienced duo's first new material since (though we have it on good authority that a fresh full-length is also on the way). The track is typical of their work, with sumptuous, jazzy guitars, deep space effects and rich electric piano parts reclining over a blazed, Balearic disco groove. It's a sublime piece of music, all told, which is arguably made even better by B-side remixer I:Cube. The Parisian veteran thrillingly re-casts the track as a spacey, synthesizer-heavy treat rich in bleep techno inspired bass, Kelley Polar synths, gentle acid lines and Ben Smith's brilliant guitar improvisations. In other words, it's out-of-this-world good. 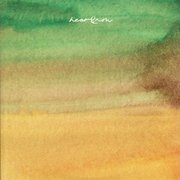 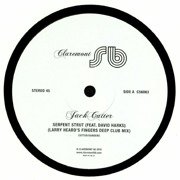 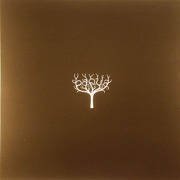 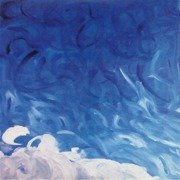 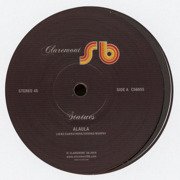 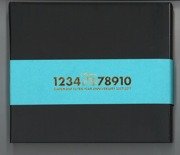