Body music, mind music, ass-shaking and head-boggling, Clay Wilson’s third release on The Bunker New York is a dance EP that manages to be both restrained and cacophonous, speaking to his classical training as well as his years as a DJ, producer and sound tech. Since we first met Clay as a new-to-New York City Bunker party regular back in the Public Assembly days, through releasing his earlier music and having him join us at numerous label showcases around the world, we’ve come to know him as an exceptional producer and DJ, an essential part of The Bunker family and a regular fixture in our lineups. This new release is an expression of the deep relationship we’ve all forged through years of raving together - of freaking out to an unreleased track on the dance floor only to find out your friend made it and then getting a crew together to remix it and put it out! 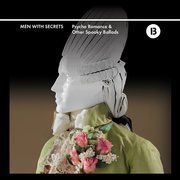 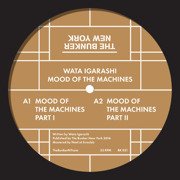 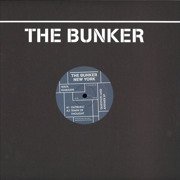 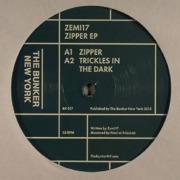 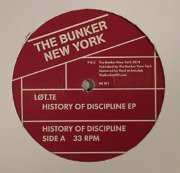 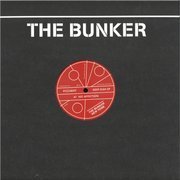