Invoking the power of a stampeding herd of mythical beasts, the 'Animais Soar O Alarme' 12' is a carnivalesque dancefloor exploration that highlights the unbridled percussive sound for which Ninos du Brasil have become known.

According to the label: The A side presents the shadowy duo's original track - a rollicking and propulsive explosion of beats unified by steady stomping bellows of unknown origin. The B side sees The Bunker resident DJ Patrick Russell providing the first ever remix of a Ninos du Brasil track, imbued with the precision, discipline and restraint for which he has become known, making Animais Soar O Alarme seem all the wilder for his skillful steadying hand. 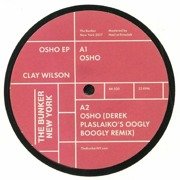 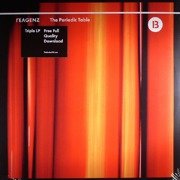 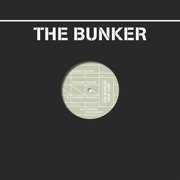 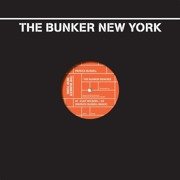 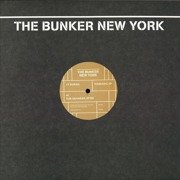 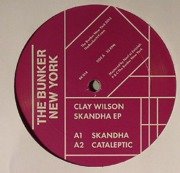