Joseph White aka Joe White is a foundation of Jamaican music. He started singing in the late 50’s and did his first recordings for Duke Reid in the early 60’s. Joe White formed the group Roots, Trunks & Branches to release several tracks on the label Splendour Heights. “Forward To Zion” was released in 1979 and became a truly reggae roots stepper banger for sound system across the globe. Probably electronic music fans will appreciate the futuristic dubwise. “Forward To Zion” is a song of peace, love, and freedom. Uplift your selection, listen to the words of the prophet, it’s time for us to get together; we are going forward to Zion. Jah don’t care whether you are a natty dread or you’re a baldhead, just as long as we unite and stop the fight, we are going forward to Zion! 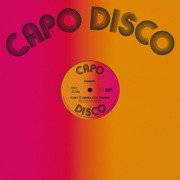 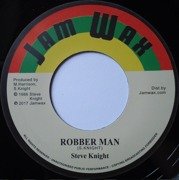 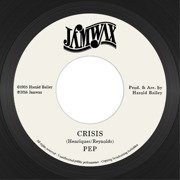 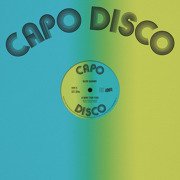 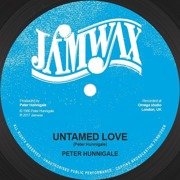 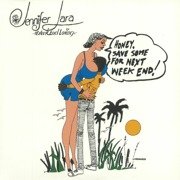