After his controversial remarks regarding the 2015 Paris attacks and the following act of contrition in the form of the For Paris full length, New York born producer Levon Vincent gets on with things in fine fashion here. A side cut "War Phase" (version) likely gets its name from the missile strike sounds that shriek from above crunchy and dusted down analogue rhythms - the bouncy and cavernous boom of an 808 and its cracking claps that shimmer in endless trails of reverb. It could sure cause some drama on the dancefloor, during a moment of downtime. On the flip, it's a much deeper affair on "Falling Out The Cars". Said to be inspired by the night a friend ate too many baked potatoes and ran himself over while being sick - but that's another story! We do know that this one will hypnotise you into submission with its evocative, finely executed dub-chords, ethereal atmosphere and smoky drums. 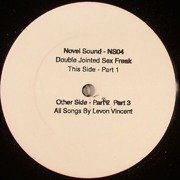 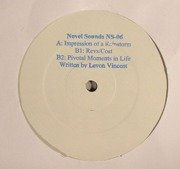 Impression Of A Rainstorm EP (repress) 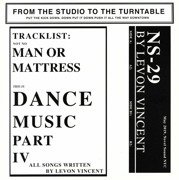 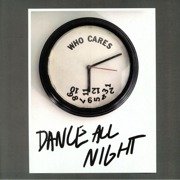 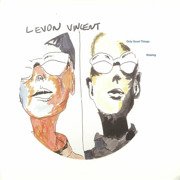 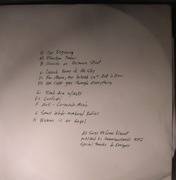