Launched earlier this year with the saturated boogie of Atlanta's Moon B, Going Good demonstrated they were a label with a keen ear for unheralded talent, which is further strengthened on this second 12" release from Aquarian Foundation. This Vancouver group are part of a much larger collective called Mood Hut whose name is gonna be popping up all over the place this year, and rightly so on the basis of this Silent Teaching EP. There's a charming fuzziness to "Mystery Track" that's reminiscent of Huerco S but Aquarian Foundation still have their own rhythmic swagger and it shines through here, whilst "Caravan Of Dreams" opts for a more introspective tone, vaguely reminiscent of Drexciya ruminating on their aqua tax bill. "Hard Talk" shows AQN FDN's capacity to drop the tempo, lazily hazing out on a head fuck beat down tip, whilst "Dream Of Red Chamber" is simply mind bending. They called Going Good for a reason you know! 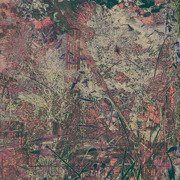 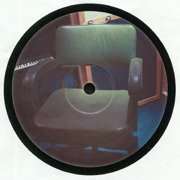 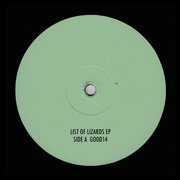 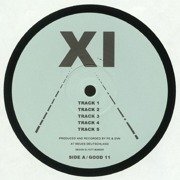 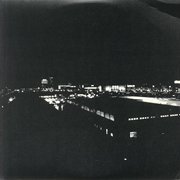 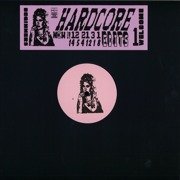