The indigenous cause is an urgent one not only in terms of territory but also when it comes to the preservation of the vast Indian culture and Brazilian singer-songwriter Marlui Miranda has been dedicating herself for almost four decades to keep their music alive (she has a doctorate on Indian music, so you know).

In 1995, Marlui released the album 'Ihu: Todos os Sons', a collection of Indian chants she gathered in her field researches and released only in CD through two small labels (one in the US, the other in Brazil). This research started in 1986, funded by the John Simmon Guggenheim Memorial Foundation, and it investigated the sounds of different tribes in the Rondônia state, northern Brazil, namely the Suruí, the Makuarap, the Aruá, the Tupari and the Jaboti tribes - the latter being the one identified with the 'Tchori Tchori' chant, which praises a bird called biguá.

The haunting, beautiful melody of 'Tchori Tchori' couldn't get a better companion than the exquisite musical palette of Uakti, one of Brazil's greatest instrumental groups, known for creating their own instruments (you've heard them before in Selva Discos alongside Maria Rita). That's what the listener gets on the A side of this release - the deep sound frequencies of a 45RPM cut, fully remastered, of a song never put on a vinyl record before. On the B side, Brazilian DJ and producer Joutro Mundo (Jonas Rocha's alias), who's also involved in the indigenous cause for a long time, takes us on a journey reworking Marlui's groove with subtlety, extending the chant and adding just the right elements to make it work not only in the dancefloor but also on home/office environments for pure listening pleasure.

'Indian music for itself does not have to compete with any other music genre. It is what it is.' Marlui Miranda.

'Tchori Tchori' marks the first volume of the BRASINGLES series, a new series on Selva Discos dedicated to releasing loud 12' singles with the original song on the A side and a rework on the B side, to please both the DJ and the listener. 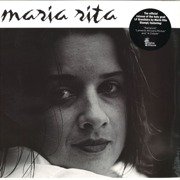 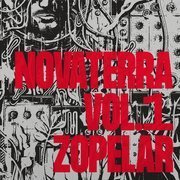 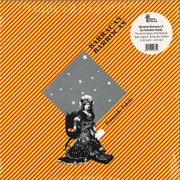 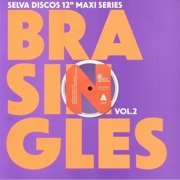 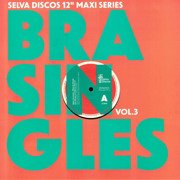 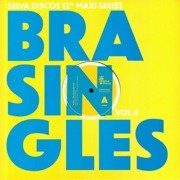