Some eight years on from his Hessle Audio debut, Blawan has finally got round to releasing his debut album. Predictably, it's rather good, offering an eight-track assault on the senses built around his now familiar clanking, industrial-tinged polyrhythmic techno rhythms, foreboding electronics and paranoid, claustrophobic aural textures. Most of the sounds - including the percussion hits - were created using modular synthesis, which gives Wet Will Always Dry a particularly atmospheric and otherworldly feel. There are nods towards the likes of Surgeon and Livity Sound, as well as Rhythm & Sound/Basic Channel style dub techno, but the album's greatest strength is that it never sounds like anything other than a fine set of Blawan club tracks. 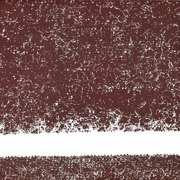 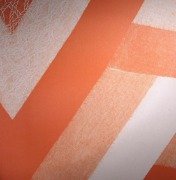 Hanging Out The Birds 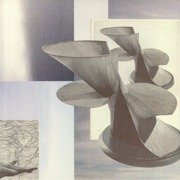 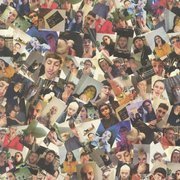 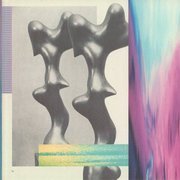