For its third release, Chuwanaga goes back in the past with the reissue of “(Where Is The) Sunshine” by Kalima, a rare 7” originally released in 1981 and produced in Baltimore by Afro-American pianist and producer Derrick Amin. Part I on the A side and part II on the B side form a real journey, a beauty in its own style fusing jazz, soul and spirituality as well as political values. 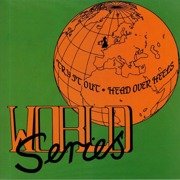 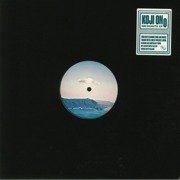 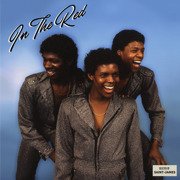 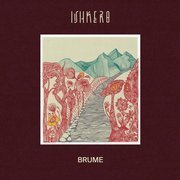 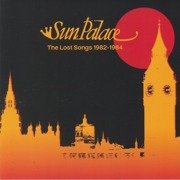