James Priestley and Giles Smith are stalwarts of the London scene (and the duo behind the legendary Secretsundaze parties) and make a rare release outside of their eponymous imprint - appearing for local institution Phonica here. "Still Hope" sees them collaborate with Anthony Anaxagorou, a British born Cypriot award winning poet and essayist. His powerful vocal delivery accompanies the duo's emotive exploration in deepness. They deliver a remix up next in the form of the Secretsundaze Poems In The Heart Floor version, which goes for a second wave Detroit style of vibe. Speaking of which, the Motor City's favorite son Wajeed takes over the B side with two magnificent remixes. The Waajeed Detroit Hardcore dub goes for a massive Panorama Bar style vibe, while the Waajeed Searching dub goes into deeper and more evocative territory for the late night. 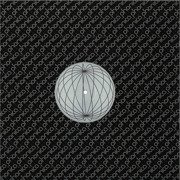 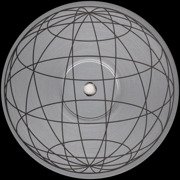 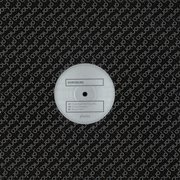 House Organ For The Lonely 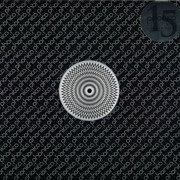 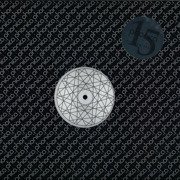 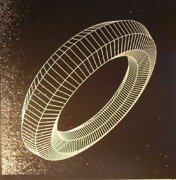