Bombay Springrolls contains three tracks which all have their own strengths. The A side is a wide 45 rpm print of Thee J Johanz's uplifting and pretty cosmic 'Intergalactic Rabbits remix' of the original 'Still Fukkin' With It' on side B, a catchy slomo disco track by Jim Lok. Here you also find Thee J Johanz's Bombay Springrolls, which just happened on an afterparty in a studio in Bombay (energized by the best spring rolls around). With pre-production on the spot by Bombay's underground house and techno producers Abhi Meer (modular synth), Spacejams (Tr707) and Chhabb (bassmachine). A digestive and spicy disc with a variety of flavors. Masala! 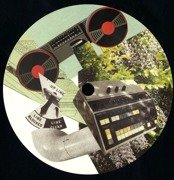 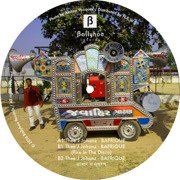