The Acid Series celebrates over 10 years of No Way Back, with music that directly references that experience. This is the third volume in the series, to be followed by BMG & Derek Plaslaiko, and there will be four more after this pair, with records by Tin Man & Ectomorph, Dona, Romans, and Pervocet (Patrick Russell & Jasen Loveland) yet to come. They all arrive in a unique sleeve especially created for this series, inspired by the decorations of NWB. Jordan Zawideh's music perfectly reflects his personal migration from Detroit to Chicago. It somehow combines the raw elegance of a Larry Heard demo (listen to the demos of "A Path" or "Acid Dreams" and cry) with Detroit Techno and an unconscious take on the sonic exploration of Drexciya, showcased in songs like "Magellanic Cloud" and "Trails of Sophia". In Jordan's sound, the raw power of the cassette era of Chicago House combines with a Detroit Acid Dream. His debut record was on K Starke Records in 2014, and while he was working at the store, the concept for "No One (Jacks The Box)" came together. Kevin Starke proposed a concept for a collaboration, using an old Chicago radio ad, so Jordan borrowed a 303 & 707 from Kevin and some gear from Beau Wanzer, but Kevin never made the session. Ultimately we had master editor Gay Marvine edit this instant lost classic. Jordan has also released on the Nation box set, and is part of the No Way Back family. Jordan lives like a monk, in total dedication to learning his machines and advancing his craft. He is also an accomplished DJ. BMG on his edit of "Magellanic Cloud" - this is my fantasy version of this jam, its so lost in it, like a cool mature Chicago take on Gerald's jam for the Silicon Ghetto series on Accelerate, or Mika Vainio's "Spirality". 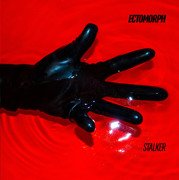 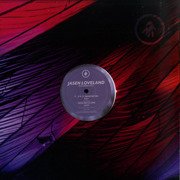 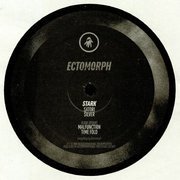 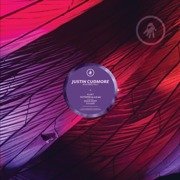 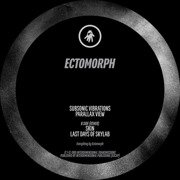