More leftfield techno sounds from one of the scene's more unassuming producers, A Sagittariun delivers a new single stamped with his trademark sound aesthetic. The 'Fahrenheit 451' EP brings together three new productions in lieu of a new album coming later in the year. 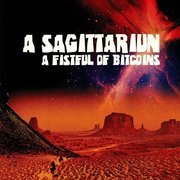 A Fistful Of Bitcoins 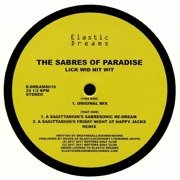 The Sabres Of Paradise / A Sagittariun /