Jindřich Parma originally created this record as a studio project on his own 'Parma Productions' label in '91. The release was the debut of the musician 'Karya', and although the singer has become fairly prolific, 'Muž Ze Skla' (The Man Of Glass) remains an anomalous release in her catalogue. In fact, the song never actually featured the singer we know as 'Karya' today, and was solely the experiment of Jindřich and Company. With a balearic house sound that never really had a parallel in the country, this remains a truly unique Czechoslovakian record. Reissued for the first time on a 12". 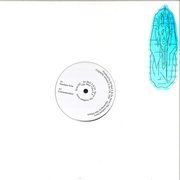 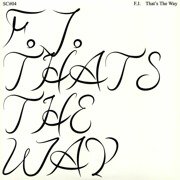 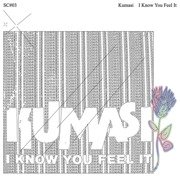 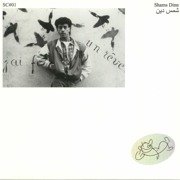