An album favourite, ‘We’ll Take It’ is given new context here as the lead track and video.

An edited version of ‘Trance 1’ has been heard as part of ‘A Message From Earth’, a celebration of the 40th anniversary of the Golden Records sent on both Voyager Spacecrafts with sounds and images selected to portray the diversity of life and culture on our planet.

Two additional unreleased tracks round out the first in a series of companion releases to ‘Age Of’. 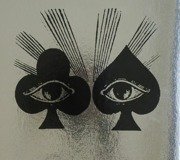 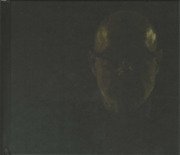 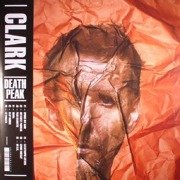 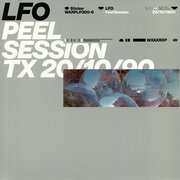 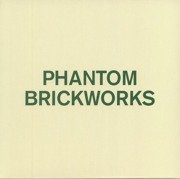 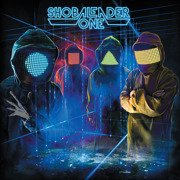