Up there with Swindle and Joker, dubstep's funkiest OG Silkie returns to Deep Medi with three more sublime grooves. Broken, cheery, just a little cheeky and swooning with switches, each of these cuts rattles and bashes with Silkie's signature west- coast-meets-UKG-in-a-long-dark-Croydon-tunnel melting pot: "Impervious" flips from orchestral epic to dreamy flutters before dropping into 80s horn funk with mischief while "Reevea" is Silkie in classic "Poltergeist" mode. Finally "Egyptian March" is straight out of Indiana Jones. A jittering snake charmer that has you going from nought to rolling under stone doors and grabbing your hat in 10 seconds. Silkie you absolute don. 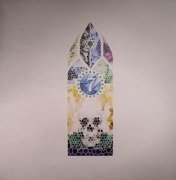 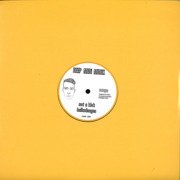 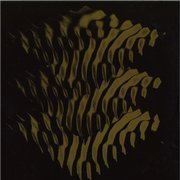 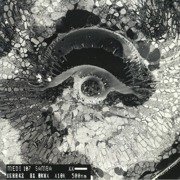 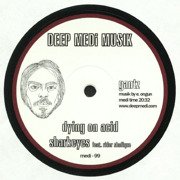 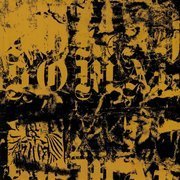