Back to the roots: The critically acclaimed and Reggae/Dub-affined white-label 'WAR' series returns. Founded in 2007, the imprint has procured sought-after outings by artists such as J:Kenzo, Matty G, Noah D and Roommate among others. Breaking eight years of radio silence, the legendary imprint is at it again - 2018 marking the year of the imprint's fulminant return.

In the sonic spotlight: the vital aspects of Jamaica's reggae characteristics coupled with its contemporary Dubstep counterpart. Exclusive business, as each release is being kept strictly vinyl as well as limited to a single-time pressing of 500 copies. For sound system heads & vinyl collectors alike - be sure to mark the 24th August in your calendar, 'WAR020' is about to detonate. 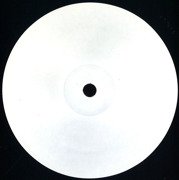 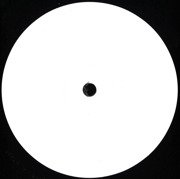 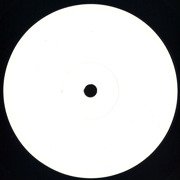