SAFT is proud to present the official re-issue of the 1986 Joan Bibiloni Band classic 'The Boogie'. The vocals by Deborah Carter still sound as relevant and uplifting as ever. The sought after guitar licks of Bibiloni have appealed to a lot of generations ever since he started making name for himself in the early eighties. While in recent times some of the more experimental work has been re-issued and compiled through some respected labels, the dancefloor classic 'The Boogie' still remains the pinnacle of the guitarist more dancefloor oriented work.

In this re-release package you can find an original version (A1), that is exactly the same as on the 7" that first appeared through Bibiloni's own Blau imprint in 86'. Also on the A side, an extended DJ-friendly version that spans just over five minutes is present.

For the flipside, Norwegian dancefloor expert DJ Sotofett has crafted a surreal dub tainted experience from the original which spans over 13 minutes and touches a lot of ground. Whilst starting with a percussive intro, Sotofett uses a lot of FX and dub style delays to work slowely towards an intense dancefloor experience. Around eight minutes some grandiose synth work is being introduced while the dub elements keep on singing. DJ Sotofett's version is called Ultra Vires Dub for a reason. 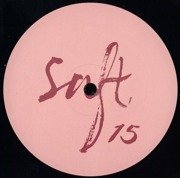 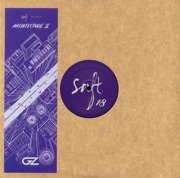 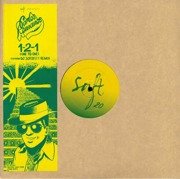 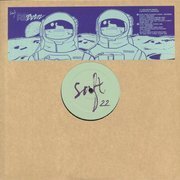