Ron Trent doesn't release much under the alternate R.T Factor alias; in fact, this is only the Chicago deep house maestro's third EP under the pseudonym since he debuted it four years ago. It's definitely worth picking up, though, because A-side "Blue Twilight", in particular, is especially gorgeous. It's more heavily electronic than some of Trent's productions, making greater use of futurist, Detroit techno style synthesizer motifs, but every bit as deep, melodious, and mood enhancing as you'd expect. Flipside "Electric Ride" also rather good. While it also contains some far-sighted electronics, its use of fluid piano riffs and chunky organ chords is more in keeping with Trent's usual expansive deep house fare. 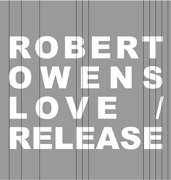 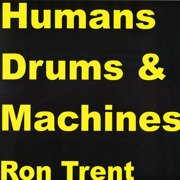 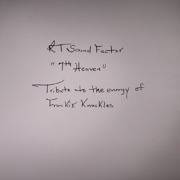 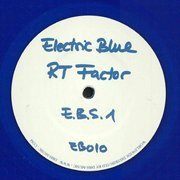 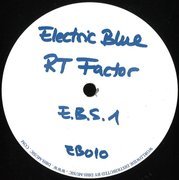