Robert Ouimet - the Godfather of Montreal disco - puts his magic touch on three tracks for British disco label Basic Fingers. A DJ/producer since the early '70s, Ouimet was a regular contributor to The Steede Report (published from 1975 to 1979) writing a column dedicated to the recent arrivals of imported records, in addition to his role as a disc jockey. He was also responsible for remixing Francine McGhee's vocal/instrumental mixes of "Feeling Good" and "Delirium", which both charted in the UK in 1977, as well as also Gino Soccio's "The Visitors" - having been a consultant to the fellow Montrealer on his first three LP's. 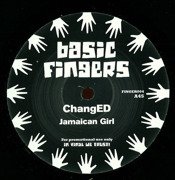 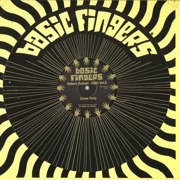 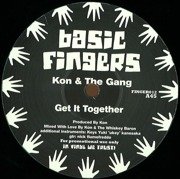 Get It Together / Strong Love 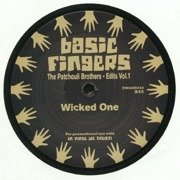