Japanese techno titan Fumiya Tanaka is no stranger to Perlon, having first appeared on the lauded label back in 2012. Even so, Ab still marks the veteran producer's first appearance on the Berlin-based imprint for the best part of five years. Tanaka hits the mark straight away on A-side "On A Bass", a perfectly crafted, low-slung tech-house roller that pits the rhythmic swing associated with Ricardo Villalobos against a locked-in bassline, creepy deep space chords and all manner of twisted, cut-up vocal samples. In comparison flipside "Dreaming Perfect Zebras" feels rather classic and old school, with Tanaka drawing on both his love of early UK tech-house, Motor City influenced deep house and the crunchy tech-house percussion of contemporary imprints such as YYY. 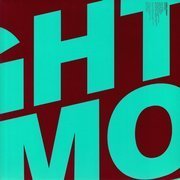 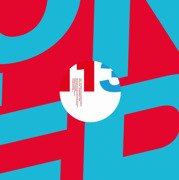 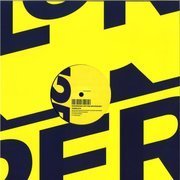 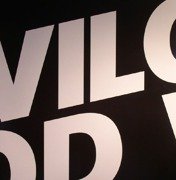 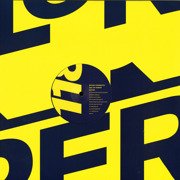 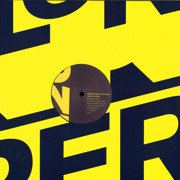